Scenario 6: Why didn’t we run it past regulatory?

Home / Best Practices, Technology, Industry / Scenario 6: Why didn’t we run it past regulatory?

Roger joined the marketing team only recently. Janet, the head of marketing, called her team for a meeting. She showed them sales metrics for their line of soups. They could see from the graphs that the demand was tapering off. Janet ended the presentation with a question, “How do we sell more soups?”

Roger suggested adding a “Fresh and Natural” claim on their labels as their soups were made from natural ingredients. They all agreed that this is a good idea. Janet asked him to get started with artwork revision immediately.

Roger retrieved the original approved artwork from Google Drive and sent it to the studio for a quick revision. Studio sent the draft of the revised artwork to Roger which he reviewed and emailed it to Janet for approval. Janet quickly wrote back saying she is fine with the revised artwork.

Assuming that the draft artwork is now ready to print, Roger sent it to the print vendor. The printed artwork reached production and soon the products with revised labels were available on retail shelves.

Twenty days later, Roger was called into the conference room. He was surprised to find Shireen from Legal sitting with Janet. Janet told him that this was about the revised soup labels. Shireen was quick to ask, “Why didn’t we run it past Regulatory?”

“The original artwork was approved by Regulatory. We just added a ‘fresh and natural’ claim which we know is true for our products.”

“Your product has to meet certain pre-defined criteria to qualify for claims like ‘fresh’. And FDA is yet to finalize the criteria for a ‘natural’ claim. You should have run it past regulatory.”

Roger realized his mistake. Janet told Shireen that going forward all artwork requests, new and revision, will follow a defined process involving all the stakeholders. This process will be routed through a system with a robust automation engine. Business rules are programmed into this system along with bespoke checklists for each department and role. She will instruct the HR to include details of this application in the induction training manual and ensure that every new employee who will be a part of the artwork process receive log-in credentials for this application.

To know more about the application Janet is talking about, visit www.manageartworks.com. 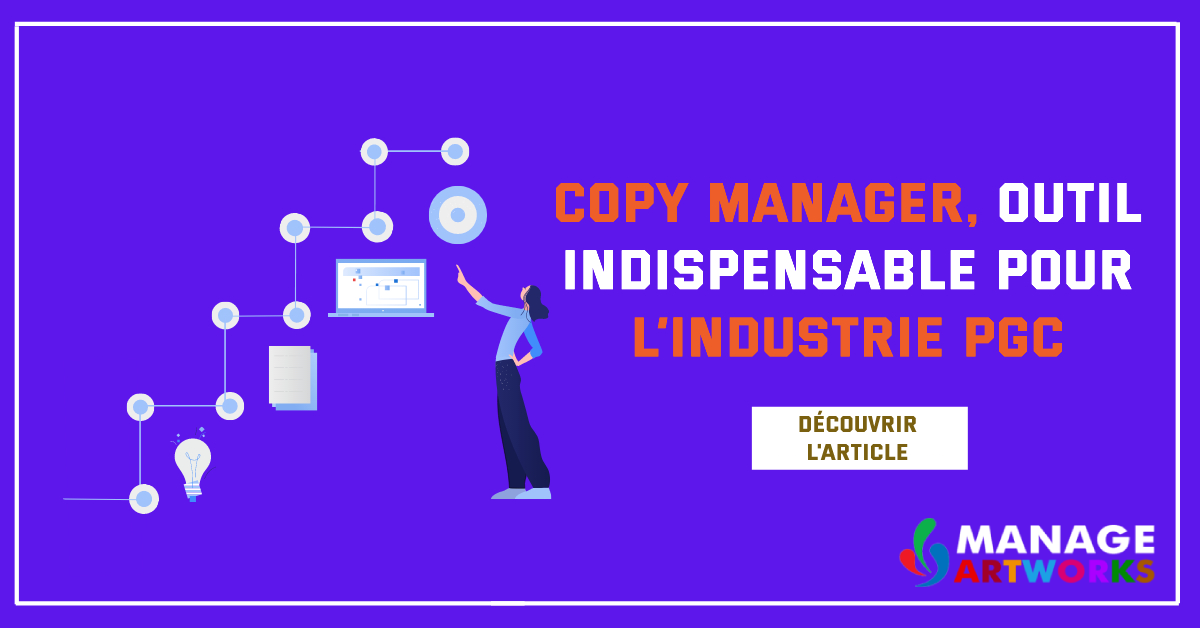 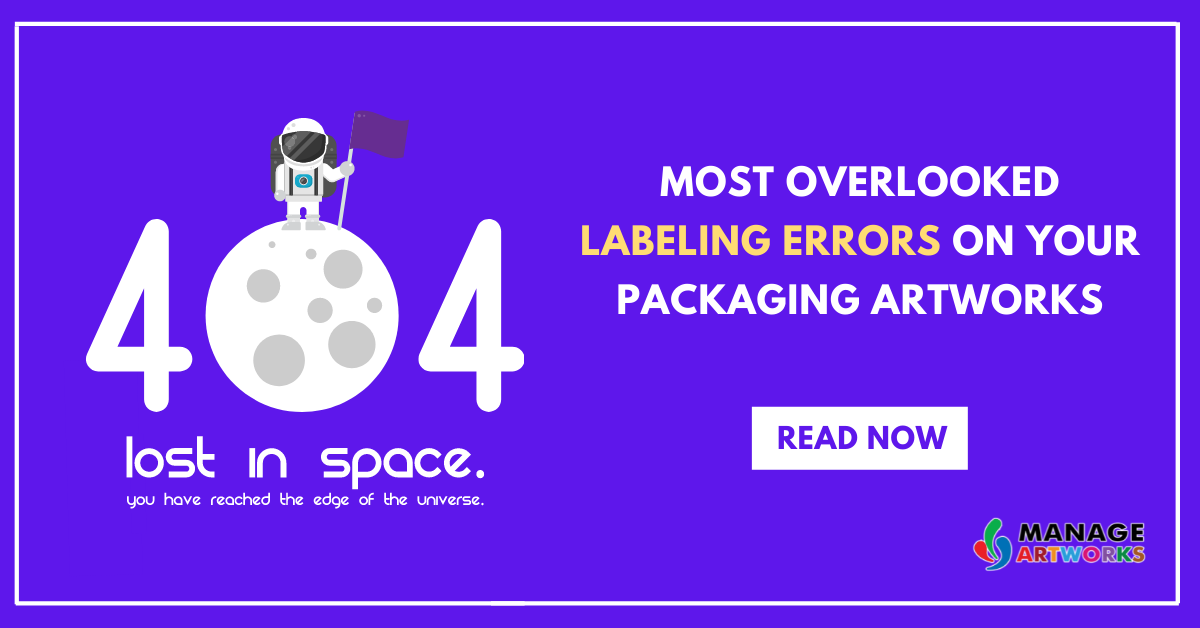 Is your packaging artwork being checked as thoroughly as it could be? 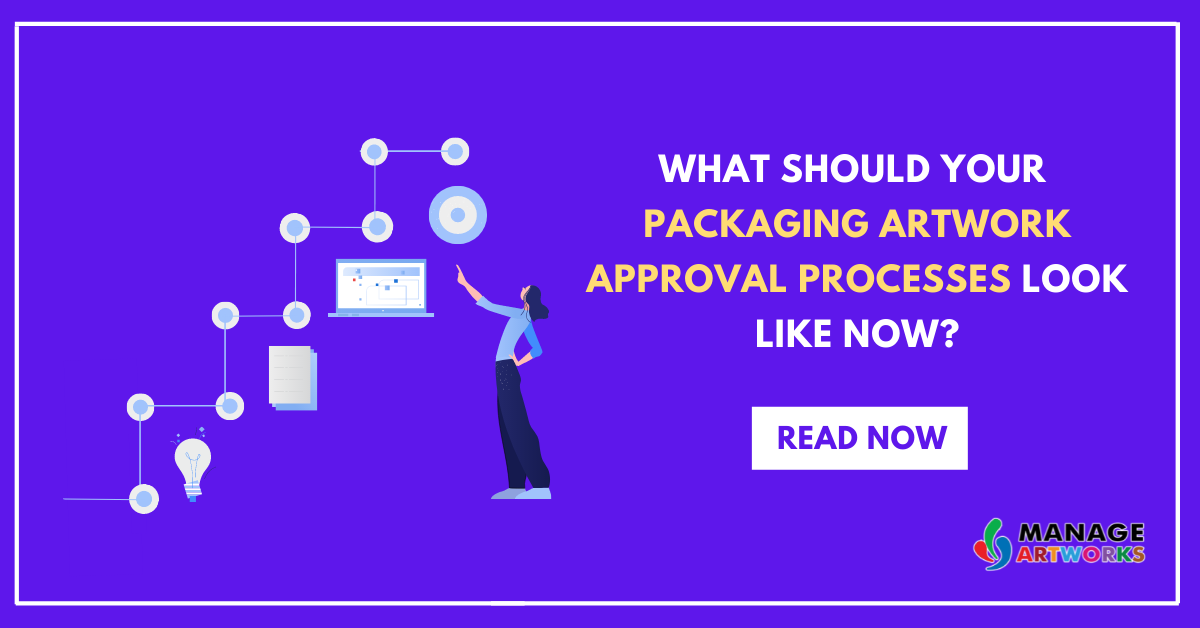 PACKAGING TECHNOLOGY FOR THE FUTURE

This website uses cookies to improve your experience while you navigate through the website. Out of these, the cookies that are categorized as necessary are stored on your browser as they are essential for the working of basic functionalities of the website. We also use third-party cookies that help us analyze and understand how you use this website. These cookies will be stored in your browser only with your consent. You also have the option to opt-out of these cookies. But opting out of some of these cookies may affect your browsing experience.
Necessary Toujours activé
Necessary cookies are absolutely essential for the website to function properly. This category only includes cookies that ensures basic functionalities and security features of the website. These cookies do not store any personal information.
Non-necessary
Any cookies that may not be particularly necessary for the website to function and is used specifically to collect user personal data via analytics, ads, other embedded contents are termed as non-necessary cookies. It is mandatory to procure user consent prior to running these cookies on your website.
Enregistrer & appliquer